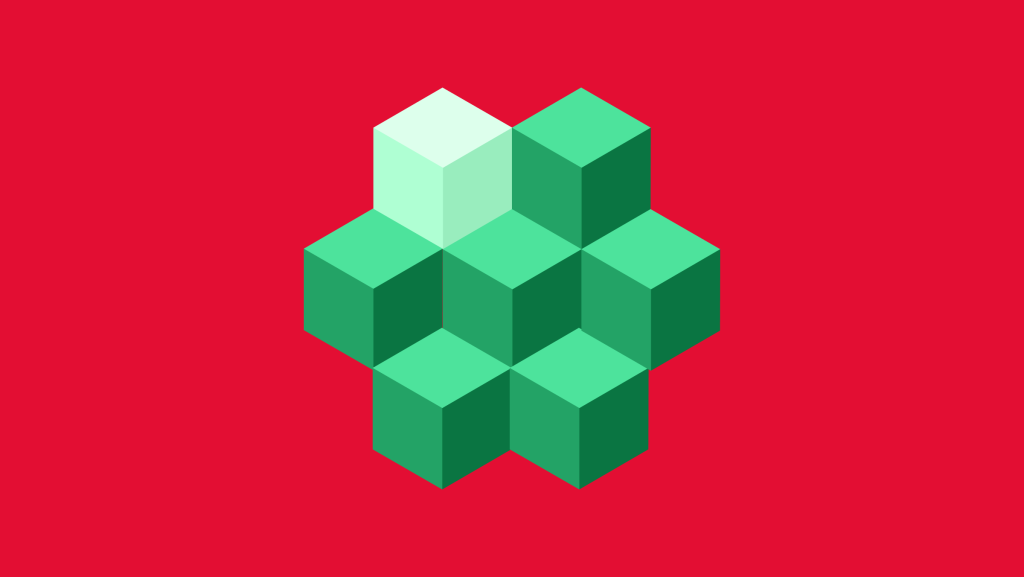 Blockchain and cryptocurrencies have existed for almost 10 years, but most people still have no idea about what stands behind these notions. We have decided to explain the essence of blockchain and closely related concepts to fill in the gaps.

The concept of block chain is not as complicated as it is commonly believed. But first, we need to understand the reason for its development.

Currently, 100% of data flows pass through the Internet where information is registered, proceeded, and disseminated. The global system of finances, mass media, etc. operate via the world wide web too that was developed in the 1970s as a non-centralized network.

This means that devices are connected to a certain node that is a server, an Internet service provider, or a supercomputer. This node connects to other nodes, as a result, all elements making up the system address one another with the help of intermediate nodes. But blockchain (or a distribution network) changes the way information is kept, transmitted, and even produced.

Blockchain as a concept was proposed in 2008 by Satoshi Nakamoto. In fact, it is still unknown if this is one person or a group of developers. The major features of the technology:

That is the answer why blockchain projects are so popular for investing in. The technology of creating blockchain connections can be compared to Torrent. When we download something from a tracker, the central server is not involved. A file is directly downloaded from the computer of another torrent network participant. Blockchain operates in almost the same way: all transactions are carried out directly between the network participants.

How transactions are conducted on blockchain

Let’s consider a typical transaction, for example, with Bitcoin:

This is exactly how all transactions involving blockchain are carried out regardless of what kind of assets you are transferring: BTC (Bitcoin), ETH (Ethereum), TRX (Tron), etc.

To use a blockchain network, you should have a special wallet to store data, for instance, information concerning the purchased cryptocurrency. There are four types of them: online, desktop, mobile, and hardware.

You can open an online blockchain wallet for 5-10 minutes by registering on specialized websites, such as crypto exchanges like P2PB2B. Desktop and mobile applications require downloading to be used. A hardware wallet is a device that looks like a USB drive.

Information about wallets and transactions carried out on blockchain is protected by encryption. A buyer and a seller of the asset confirm the transaction with the help of cryptographic keys (unique digital codes). As a rule, processing and confirmation of every operation take approximately 10-15 minutes.

Blockchain wallets assume anonymity, i.e. it is impossible to find out who is carrying out an operation with Bitcoin, Tron, Ethereum or any other crypto. It helps to hide your transactions from somebody’s curiosity, but has some risks too: if you fail to access your blockchain wallet for some reason, you will lose your assets. You should keep this peculiarity in mind before you decide to invest in a crypto coin.

What is a smart contract?

If a smart contract needs to interact with some institution outside the system, such as a bank or a register, oracles come into play. These are online services the function of which is connecting to data sources. With the help of an oracle, a smart contract receives access to the required information online and can check with the current exchange rate, the payment status, etc. To put it simply, oracles inform a smart contract about a particular event which is needed for the execution of an algorithm.

The first project involving blockchain that comes to mind is Bitcoin introduced by mentioned above Satoshi Nakamoto. Its successful history started from posting the Bitcoin Whitepaper document on October 31, 2008. A year later, Genesis Block (the basic blockchain of Bitcoin) was created. It is interesting, that due to some peculiarities of the code the first 50 BTC can’t be used. The first Bitcoin transaction took place on January 12, 2009. In the beginning of 2021, the cost of BTC exceeded $ 34 000. This coin is still one of the most popular ones to invest in.

Bitcoin is widely known as the “golden standard” in the blockchain crypto market, but there are many altcoins (alternative coins) too. The most popular one is ETH (Ether) the crypto coin of Ethereum created in 2015 by Vitalik Buterin who saw some critical gaps in the BTC blockchain system and started his own research to fill in them. This crypto project uses the ERC-20 token standard.

The main difference between these blockchain projects is the following: the focus of Bitcoin is on payments and P2P lending, but Ethereum offers its blockchain technologies to developers and enterprises for creating new programs on its basis.

What is Tether (USDT)?

Tether (also known as USDT) is another cryptocurrency that uses the BTC blockchain to carry out financial operations and is bound to fiat money (the US dollar, euro, and Japanese yen). Currently, it is the most popular stablecoin to invest in. For each currency, there is a token identical to its index, but with the “T” suffix: USDT, EURT, JPYT. Tether Limited assures that every million tokens are equal to 1 million corresponding currency in the company’s accounts.

This cryptocurrency works on the open-source Omni Layer code that interacts with the blockchain and circulation of Bitcoin-based tokens. Users can invest in Tether, transfer issued tokens, use them to buy other cryptocurrencies, or just store them in any Omni Layer wallet. As you can see, there are many promising blockchain projects, but not all of them are associated with the crypto field.

Blockchain and other fields

Apart from cryptocurrencies, this is interesting for financial institutions of a number of countries. Smart contracts also help to avoid red tape in the legal space, and electronic notary Stampery proves it. Besides, the copyright and personal data fields have also found blockchain useful. For example, Ascribe service helps artists and people of other creative professions to approve their authorship with the help of blockchain.

As for healthcare and pharmaceutics, the technology involving blockchain can be used to coordinate electronic health records, medicine supply chains, allocation of donor resources as well as monitor patients, medical data analysis, etc. We also have such blockchain projects as MedRec that enables patients to control their medical data, Healthbank, Gem Health Network (GHN), Factom, HealthCombix, Patientory, Bowhead. Perhaps, healthcare is the second large field (after the crypto market) where the technology of creating blockchain is needed.

What is blockchain standard?

TRC-20, Omni, etc. are token standards that have differences in their codes. ERC-20 is the Ethereum blockchain smart contract standard. The ERC-20 standard is a specific list of rules: if they are observed, the token can interact with other coins. A token, as a blockchain asset, can be sent and received like any other cryptocurrency.

The ERC-20 code is publicly available: users can take it as the basis to create their own ERC-20 tokens, that is why this standard and Ethereum itself are so popular. The major task of developing the updated ERC standard was to simplify interactions with ETH wallets, crypto exchanges and smart contracts.

TRC-20 is the technical standard for tokens on the Tron blockchain, similar to the ERC-20 Ethereum one. Despite there are many different standards, the token exchange became simple and they can be converted on crypto exchanges like P2PB2B.

P2PB2B is a centralized cryptocurrency exchange officially registered in Estonia. Here you can choose almost any coin or token to invest in and follow the news of the crypto market.

If you are thinking about starting to trade crypto, P2PB2B is perfect for you. Our exchange has 24/7 multi-language support to answer your questions, unites thousands of traders and corresponds to OWASP TOP10 security requirements. According to CER, our platform is one of the most attack-protected exchanges in the world!

P2PB2B has its own cryptocurrency called PACT for the community members only. You can get 100 PACT for free just for creating an account. 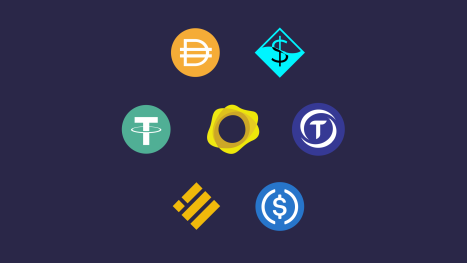 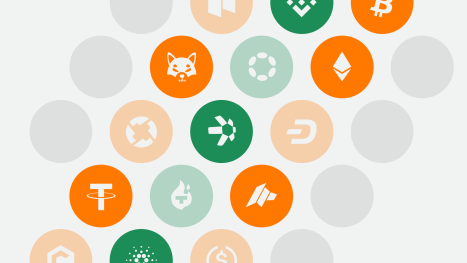 How to Build a Diversified Crypto Portfolio 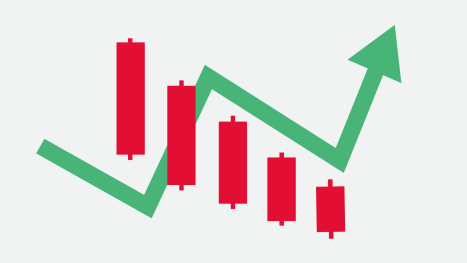 How to Reduce Crypto Losses During a Market Dip